In August of 2017, Wry Crips performed a collaboratively written piece (the first time) at Berkeley's Live Oak Theatre. Titled, IRETONIA: A Sc-Fi Fantasy, five performers created a theatrical experience like no other.
Directed by Michaela Goldhaber, IRETONIA is just the first collaborative effort that this newest incarnation of Wry Crips has in store.

NOTE: This footage was shot live at the second performance, and is the only video footage capturing the play. The footage was then 'trapped' virtually in a computer that had received water damage, and all was thought to be lost. But after almost a year later, the footage was recovered and  now made public! 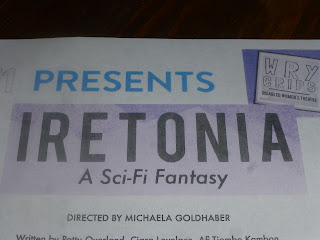 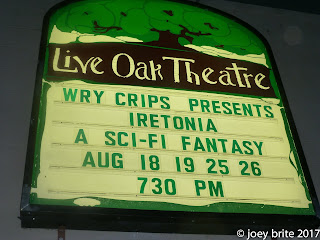 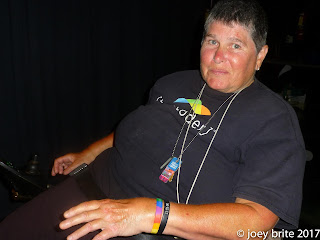 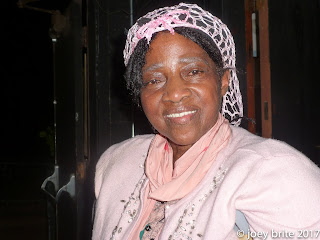 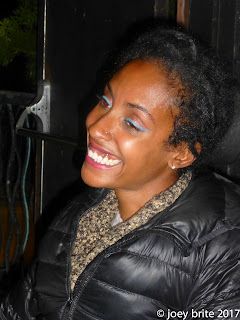 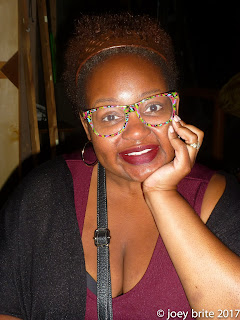 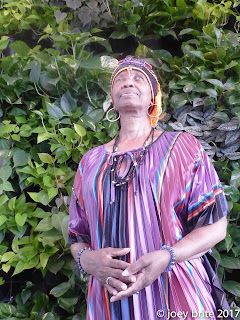 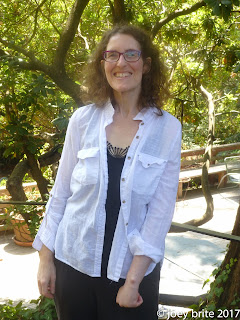 Thank You for Visiting Our Site!

WRY CRIPS IS ALWAYS INTERESTED IN MEETING WITH DISABLED WOMEN WRITERS & READERS.
IF YOU HAVE ANY QUESTIONS, PLEASE FEEL FREE TO CALL:
510.705.8895 Patty Overland
Tuesday - Friday 10 am to 5 pm